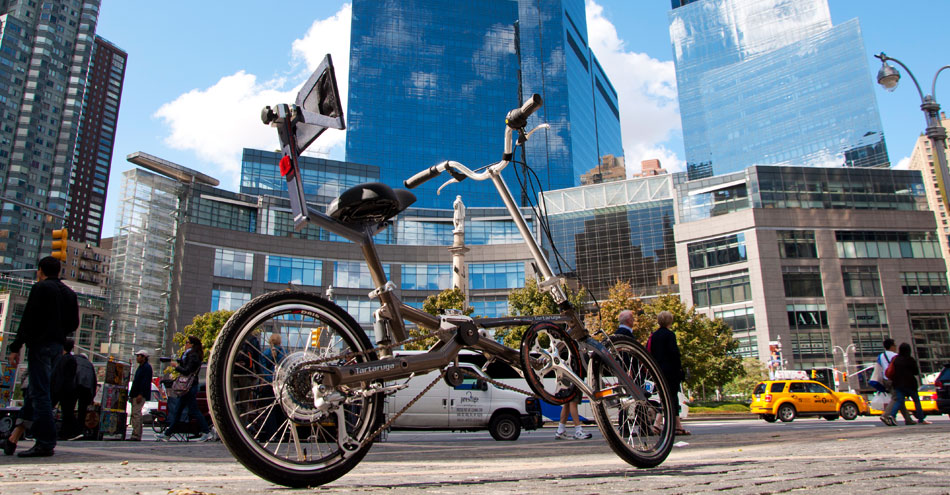 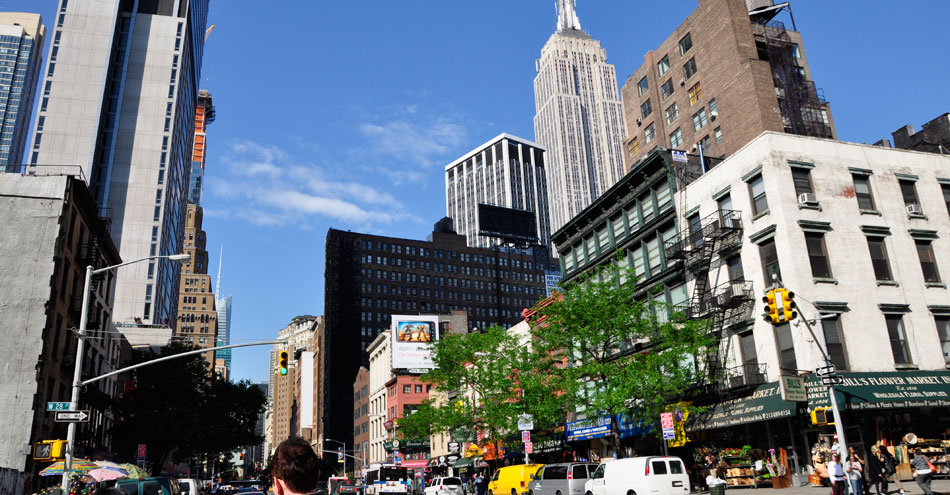 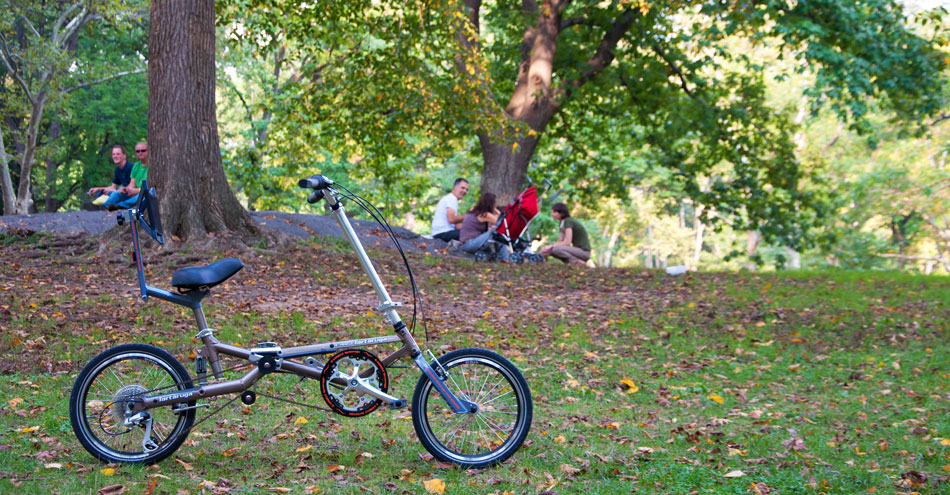 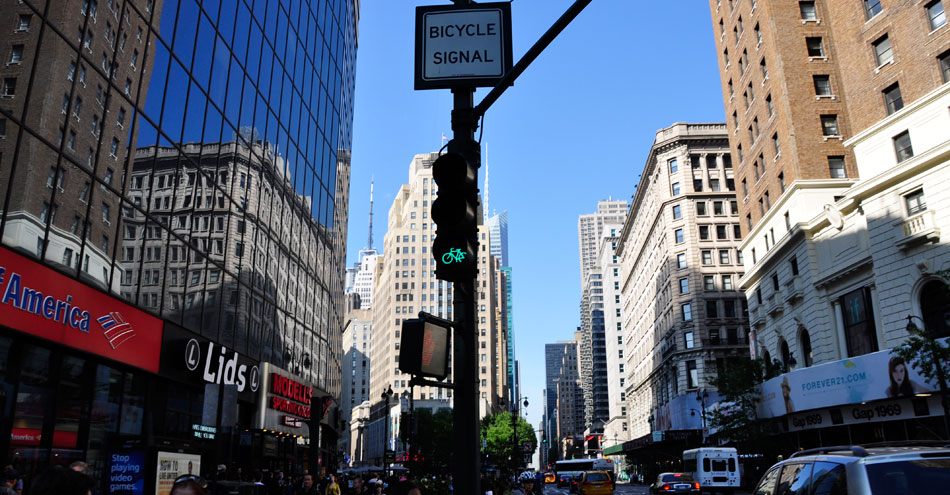 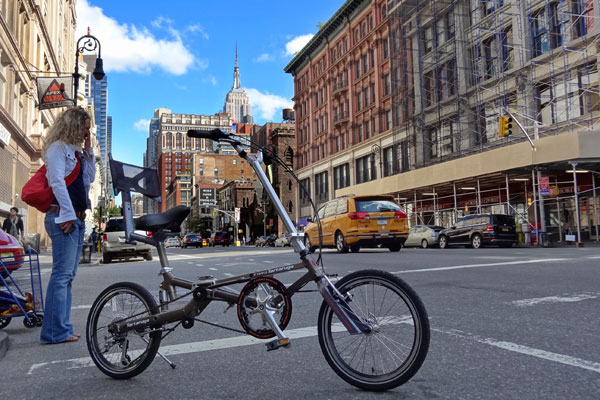 Spreading 'Emotional fun' riding feeling worldwide.
We believe that our original concept of Tartaruga Type FOLDING of "a great view by pedal seekers creates 'Emotional' fun" can be shared all over the world.
This belief is why Tartaruga continues to attend international shows displaying our concept.
We have been seen at Eurobike(Germany) and Taipei International Bike show (Taiwan) every year from 2001 and from time to time other shows like Interbike (USA), Milano show (Italy), Australia bicycle show (Australia) and more....
We have been growing in other countries like Taiwan (Still continue to sales), Australia, Korea, Italy… through the support of local distributers.
Now we start to sales directly to New York City.
Tartaruga Type FOLDING is enjoying its start New York Manhattan on the streets and along the way in Central Park with that 'Big smile'! 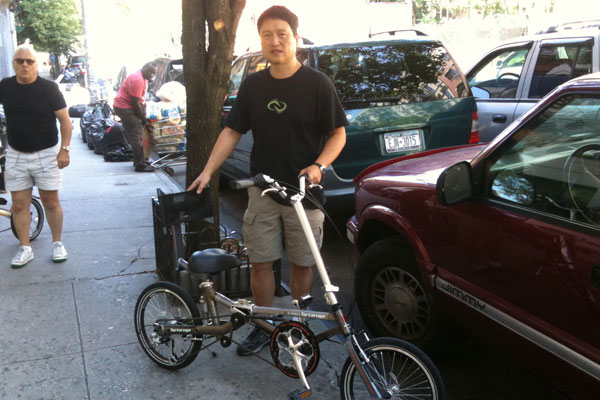 Birth of the first Tartaruga Foreign Maestro
David Lam, owner and specialist at 'bfold' has created an unique and very popular bike shop of small wheel and folding type bikes in NYC.
His approach has obtained supreme trust from end users throughout New York and other states.
After testing riding, David fell in love with the "Emotional fun" of Tartaruga Type FOLDING.
Enchanted from his ride we started discussing how to bring Tartaruga Type FOLDING to the NYC market.
Now we are happy to introduce for the first time outside of Japan, this passionate specialist, David Lam has become a "Tartaruga Maestro"! 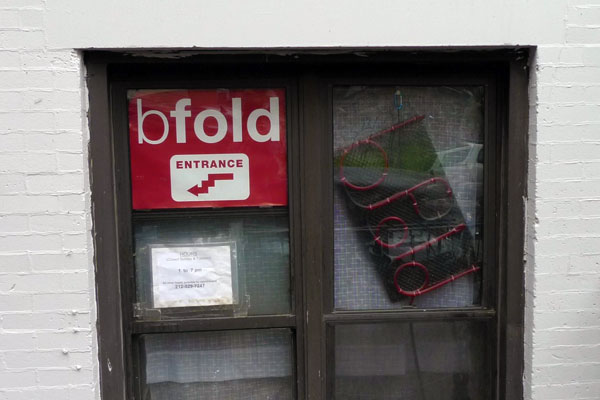 bfold
"bfold" is the most famous bike shop for small wheel and folding bike market in New York City.
Click HERE, you can see more detail in 'Tartaruga Maestros' page. (Sorry, it's only Japanese.)